We are proud to be affiliated with organizations such as: 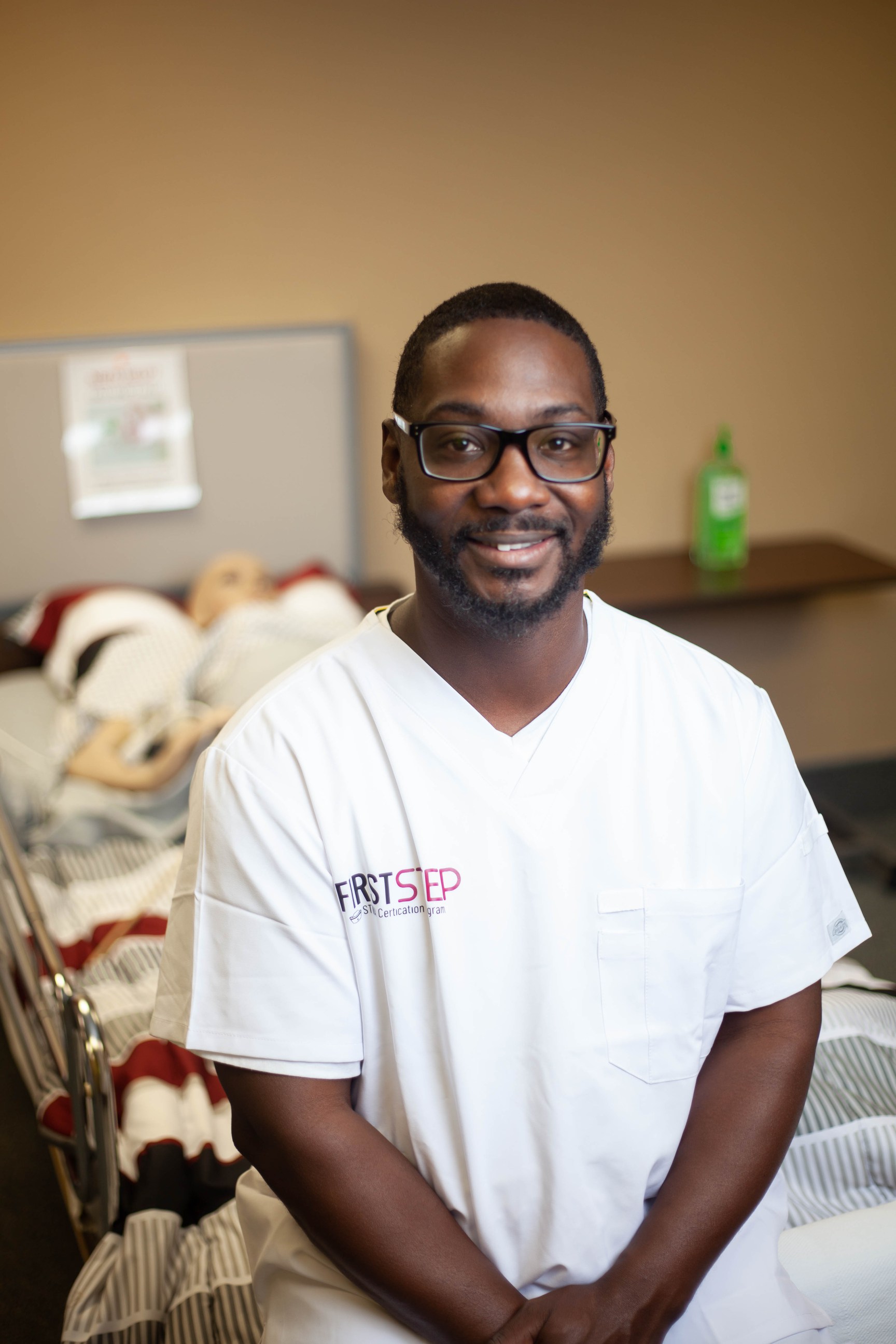 Al Brown
PC/PI
Albert has been in the nursing field for over 17 years.

Mr. Brown has continued to educated himself in an ever growing field by climbing the professional ladder of nursing from a Stated Tested Nursing Assistant, to obtaining a certificate of nursing as a Licensed Practical Nurse (2006), as well as his Associates Degree as a Registered Nursed (2011), from Lorain County Community College (LCCC), finally plateauing on his Bachelors in Science Degree from Indiana Wesleyan University (2018).

Albert has worked in many arenas of the nursing field, from geriatric to pediatric. From hospitals, Med Surge floor, to Skilled Nursing Homes, as well as giving 1 on 1 holistic care in residents homes.

Albert has successfully worked for himself as an Independent Provider for the State of Ohio for 5 years, with the majority of his employment focus on bed side care in Long Term Care facilities, such as, HCR Manor Care, Montefiore, progressed into Management at Life Care of Elyria as their Assistant Director of Nursing (ADON).

Albert is a new member of the NAACP Elyria chapter, serving his community to bring awareness on social injustice of American people. Mr. Brown was recently presented with the Loretta Clifford Nursing Award by the Mayor of Lorain, Mayor Chase Ritenauer by the Negro Business and Professional Women’s Club. Mr. Brown has served his country honorably in the Marine Corps 91-95. His contribution to the #1 most trusted field of all, Nursing, is to increase awareness of Incivility/Bullying in the workplace. The effects this destructive behavior as it pertains to nursing staff against nursing staff, and the harmful effects this behavior can have on a business today.

In hopes to decrease this senseless activity and boost both customer and staff satisfaction, and patient outcomes. This philosophy is apparent and though every person that Albert meets, from every handshake he offers, and smile that he gives.

Mr. Brown’s objective is to tell everyone, that being kind, IS A CHOICE. 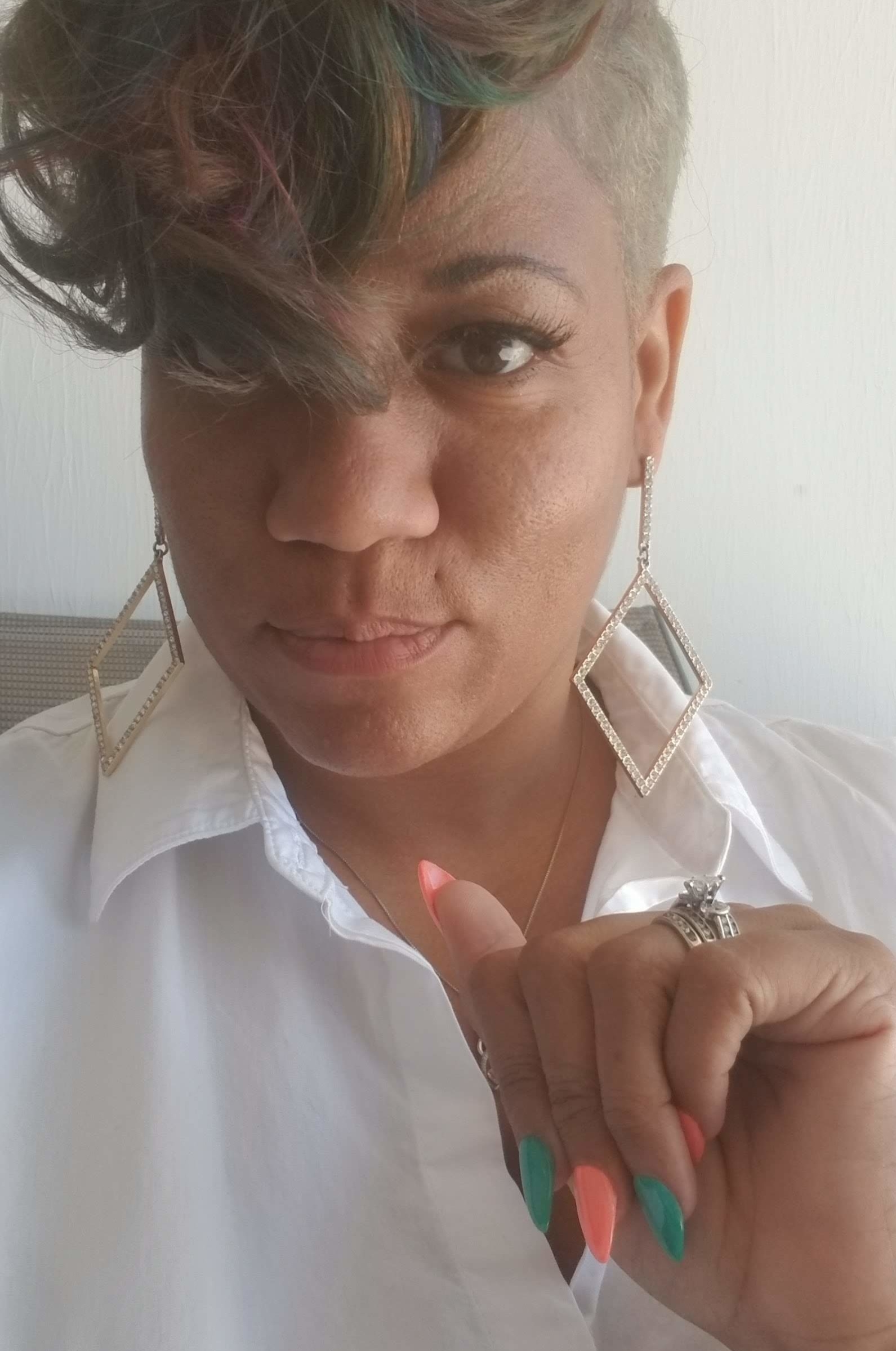 Juanita
Glover-Brown
Administrator
I am Juanita, the Administrator of First Step STNA LLC. My career in the medical field started as a State Tested Nursing Assistant from 1997 to 2013 working for Metro Hospital, Jennings Hall and Mc Gregor Home.

I earned my Associate Degree at Brown & Mackie College, graduated with the class of 2013. I have to say becoming an STNA helped me to advance my career to the next level as a Certified Occupational Therapist Assistant/Licensed (COTA/L) in which I worked for a wonderful company Therapy In Motion for 5yrs.

During my career adventures, I’ve never let go of wanting to own a business that would allow me to give back to the community. My intelligent and loving husband Albert Brown and I both started our careers out as STNA’s and what a better way than to educate and train the people of our community interested in joining a promising career as a State Tested Nursing Assistant.

Check out our feature in the Lorain Morning Journal!